Are SARMS legal in Europe? 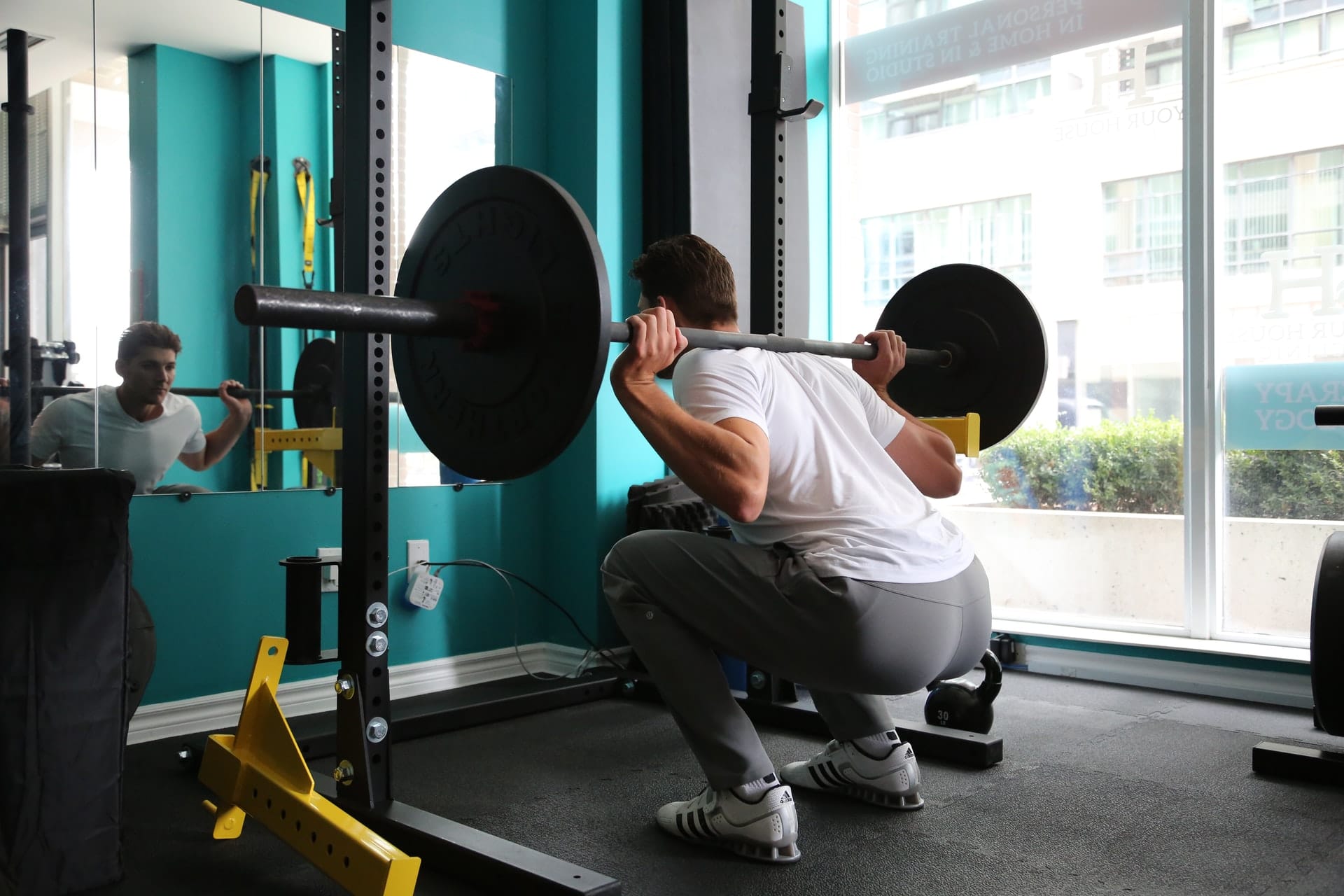 There is a fair amount of confusion about the legal status of SARMs in various countries in and outside Europe. The main cause for this confusion is a bill that is waiting to be passed in the USA, named the SARMs control act. This bill will place several SARMs, including YK-11 and S-23, in the same category as steroids. As a result, it will become illegal to sell them.

Although this bill only affects the legal status within the USA, chances are big that most European countries will follow. This will make these substances also illegal in Europe.

Are SARMs legal in Europe?

As of 2020, all SARMS are legal to buy in almost every country worldwide, when intended for research purposes. As SARMs are not approved for human consumption, they are illegal when sold as supplement. All SARMs, as well as related compounds such as MK-677 and Cardarine, are legal in every European country

Several European countries do have laws that make it illegal to sell SARMs as supplement. While the least researched SARMS such as YK11 and S23 will most likely be illegal somewhere in the near future, this doesn’t affect the other ones.

SARMs like Ostarine (MK-2866), Ligandrol (LGD-4033), and Testolone (RAD-140) are unlikely to get banned, mainly because of the exceptional research results. For the same reason, other substances such as MK-677, Cardarine or SR-9009 will propably stay legal.

At this moment all SARMs are legal in all European countries including the UK and Ireland.

Are SARMs legal in Sweden, Denmark and Norway?

SARMs are technically legal to purchase and own in Sweden, Denmark, and Norway, but only for research purposes. However, customs will seize any package that contains SARMs when they find it. It is therefore important to buy SARMs from a source that provides discrete shipment and stealth packaging if you order from Sweden, Denmark, or Norway.

Although MK-677, also known as Ibutamoren, is not actually a SARM, the legal status is the same as SARMs. While a lot of people mistake it for a SARM, it is actually a growth hormone secretagogue. As far as the legal status goes, MK-677 is completely legal in every European country to buy and own.

While MK 677 can only be sold as a research chemical and not for human consumption, it is undergoing clinical trials because of it’s amazing potential and positive results in research. This means that MK-677 will propably remain legal forever.

For more info about MK 677, please refer to our article Everything you need to know about MK-677.

It’s worth mentioning that MK 677, just like SARMs and Cardarine, is forbidden in competitive sports. They are considered doping. Both the USADA (the United States Anti-Doping Agency) and the WADA (World Anti-Doping Agency) consider them to give an unfair advantage.

The use of Cardarine in sports

Just like most SARMS, Cardarine is illegal for use in competitive sports. They are classified as doping by USADA (the United States Anti-Doping Agency) and the WADA (World Anti-Doping Agency). The powerful performance-enhancing effects of this compound make it’s use prohibited by all professional sports organizations.

Yes, it is legal to buy and use RAD-140 in every country in the world except Australia.

SARMs in sports: Legal or not?

SARMs, provide an obvious unfair advantage in sports (strength, muscle, endurance, etc.). Because of this, they are banned by almost all sports bodies, including the Olympics.

In the past few years, there have been a lot of athletes caught for using SARMs in sports such as cycling, MMA and CrossFit.

Are SARMs legal in the military?

SARMs are very popular in the military. But are the allowed?

SARMs, as well as related compounds such as Cardarine and MK 677 are all sold under the labels of “Research Chemical” or “Not for human consumption”. The reason for this is, is that they aren’t FDA (Food and Drug Administration) approved, not yet at least.

The FDA must approve a compound for human consumption before it is legal as a supplement. This is currently not the case for SARMs. They can be legally sold for research purposes.

During the past year, a number of SARMs vendors have shut down for various reasons.

Sarms4You used to be the biggest supplier of SARMs on the European market. Untill they got busted in relation to a research into doping. Sarms4You has been raided by local law enforcement. All of their equipment, inventory has been seized and the bank accounts where frozen.

Proven peptides was one of the biggest and best SARM providers for a long time. But they have stopped selling SARMs because the FDA is reclassifying SARMS as controlled substances and pharmaceutical companies like Viking Therapeutics are dishing out cease and desist letters left and right.

If you live in Europe and you want to buy SARMs without the risk of your package getting seized by customs, you should really consider to buy SARMs from HQSARMs.