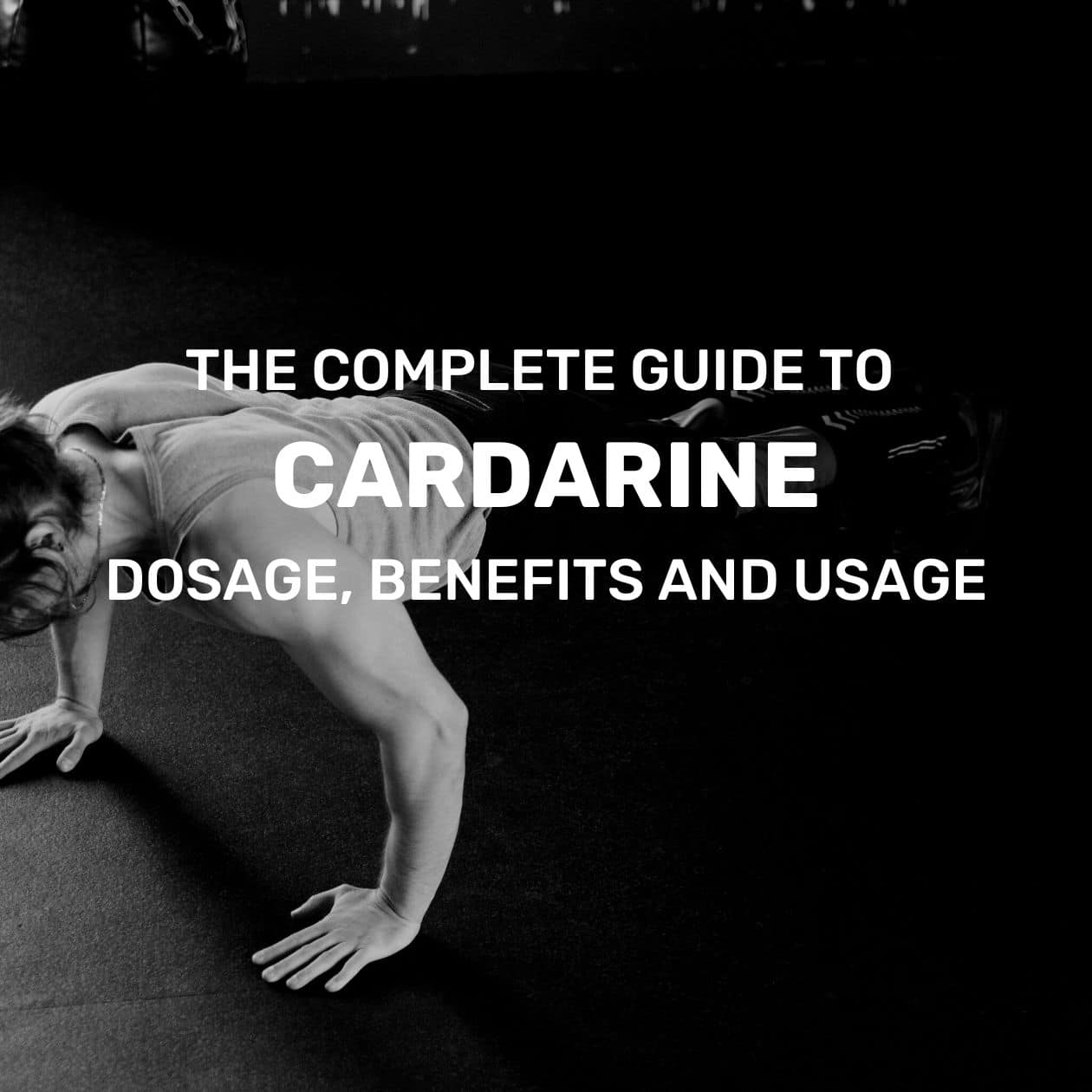 As we mentioned before, Cardarine is a PPAR delta receptor agonist. This means that it works by binding to and activating PPAR-delta in your cells (primarily in your muscles).

Activation of the receptor will increase fat-burning capacity and muscle production, as it changes the body’s fuel preference from glucose to lipids.

Cardarine has an active half-life of 16 hours, which is why most users divide their dosage into two servings.

If you plan to take 20 mg per day, it is best to take 10 mg in the morning and 10 mg in the evening to achieve optimal results.

What to stack with Cardarine?

Cardarine is often stacked with other SARMs, both for cutting and bulking purposes. While GW-501516 has little to no influence on muscular development or strength, it has impressive benefits on endurance and stamina.

Cardarine can be stacked with SARMs such as Ostarine (MK-2866) to increase fat loss during a cutting cycle. When used in a stack with LGD-4033, RAD-140 or S-23, it is also an excellent addition to any bulking cycle.

Many users add GW-501516 to a steroid cycle, including trenbolone. Trenbolone is the most effective anabolic steroids for increasing lean muscle mass and strength in a short amount of time while simultaneously burning fat, but it has some serious side effects.

Cardarine can minimize several side effects associated with the use of Trenbolone, especially the negative effects on cardiovascular performance and lipid levels.

How to use Cardarine?

Cardarine has a half-life of 16 hours, according to the most recent research.

Is Cardarine a SARM?

While GW-501516 is often mistaken for a SARM, it is actually a PPARδ receptor agonist.