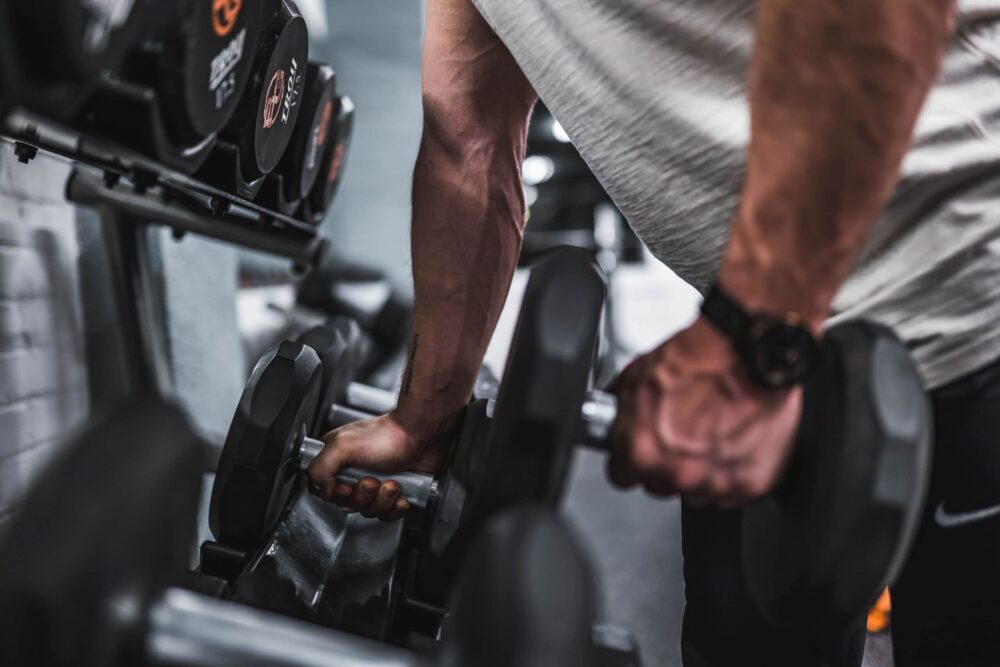 MK-677, also known as Ibutamoren, is a growth hormone secretagogue that is highly popular among athletes and bodybuilders. It is one of those compounds often referred to as a SARM. But it actually isn’t a Selective Androgen Receptor Modulator at all.

Ibutamoren is actually a selective agonist of the growth hormone secretagogue. It mimics the action of ghrelin (the hormone that regulates appetite and the distribution and rate of use of energy) in the stomach, raising growth hormone and IGF-1 levels, but does not affect cortisol levels. It is the only orally active compound that stimulates the secretion of growth hormone (GH) and insulin-like growth factor 1 (IGF-1).

Other growth hormone secretagogues are mostly peptides, such as GHRP-2, GHRP-6, Hexarelin, and others. Most of these substances increase cortisol levels. The same is not true for MK 677, which is one of the reasons why this compound is unique.

Human studies have shown MK 677, also known as Ibutamoren and Nutrobal to increase both muscle mass and bone mineral density. Dosed at 25mg daily, Ibutamoren increases IGF-1 levels by 60% in 6 weeks in humans. A 72% increase in IGF-1 levels was seen after 12 months.

Ibutamoren is frequently used as an anabolic substance, to increase lean body mass. It works by mimicking the ghrelin receptor, which is not something that many compounds are capable of.

MK 677 increases the secretion of Growth Hormone (GH) as well as Insulin-Like Growth factor (IGF-1). Both of these play a large role in muscle growth, recovery, and cell regeneration.

By increasing the GH and IGF-1 levels, MK677 has many impressive health benefits, including:

The main benefit of using MK 677 is that it raises both GH and IGF-1 levels in the body.

But, what does it mean to have increased levels of these hormones?

Well, both Growth hormone and Insulin-Like Growth Factor-1 assist in the growth of muscle mass, recovery, strength, and performance. Research also shows that MK677 can be beneficial in the treatment of catabolic conditions.

MK 677 seems to reduce muscle wasting that can be caused by a decline in protein intake within a persons diet. One study on healthy, young individuals, focused on the possibility to reverse protein-induced catabolism. The result was positive. As a result, MK-677 is theorized to be possibly being an effective treatment for individuals who suffer from catabolic conditions.

Several studies have shown that the long-term use of MK-677 can have enormous results in increasing bone mineral density. Bone loss is a common problem in obese individuals, aging adults, and women with menopause. For them, this can have detrimental health problems due to low bone mineral density, and MK-677 has proven to be an effective treatment for many of them.

Another study was performed on 187 elderly adults (65 years or older). Ibutamoren increased bone building, as measured by osteocalcin, a marker of bone turnover in multiple studies.

Growth hormone plays an important role in the quality of sleep. Because MK-677 Ibutamoren increases growth hormone, it improves sleep quality by prolonging the duration of REM sleep. This is the sleep stage where most recovery is taking place. This effect is shown in numerous scientific studies and in anecdotal evidence by many users.

Apart from scientific studies, there are many user reports that mention an improved sleep quality.

An increase in growth hormone levels has many positive effects. For instance, it provides faster recovery by improving tissue regeneration. This results in better healing of tendons as well as skin and nails.

Since MK-677 shares a lot of similar qualities to Ghrelin. We know that ghrelin has positive effects on cognitive functions. Because MK 677 binds to the same receptors as ghrelin, it is likely to have similair effects.

It is, however, important to point out that there have not been any scientific studies that prove this assumption. We do know about the vital role that REM sleep plays in cognitive functions. The role of IGF-1 on cognitive functions is also well-known.

Side effects of MK-677 Ibutamoren

Ibutamoren does not cause many side effects in most individuals. The most common side effects associated with the use of MK-677 include:

An increase in appetite

Ibutamoren mimics the effects of Ghrelin. As a result, MK-667 increases appetite significantly, just like ghrelin. This effect is strongest during the first couple of weeks.

MK-677 can cause mild lower extremity edema, which basically means that it increases water retention in feet and hands. This effect is most apparent during the first few weeks.

Because Ibutamoren increases IGF-1 (Insulin-like growth factor 1), it can also increase blood sugar, which is a risk for people with diabetes or high insulin sensitivity.

MK-677 is a powerful compound that provides excellent results when used solo. To achieve even better results, it is often stacked with anabolic steroids or with SARMS.

During clinical trials MK-677 was well tolerated by the subjects. No serious adverse effects where observed in any of the patients. There are no studies on the long-term side effects of MK-677.

No, MK 677 does not require a PCT because it doesn’t suppress testosterone levels.

Yes, Ibutamoren is completely legal. More info about the legal status of SARMs can be found in our article: Are SARMs legal in Europe?

The half-life of Ibutamoren is around 24 hours. Most users take it once per day.

What is the proper dosage for MK 667?

The most common dose for Ibutamoren is 25mg per day. Using a higher dosage does not seem to be more effective.

No. SARMs are compounds that target the androgen receptors, in a somewhat similar way that anabolic steroids do. MK 677 increases growth hormone levels.