A SARMs PCT: Do you really need it? 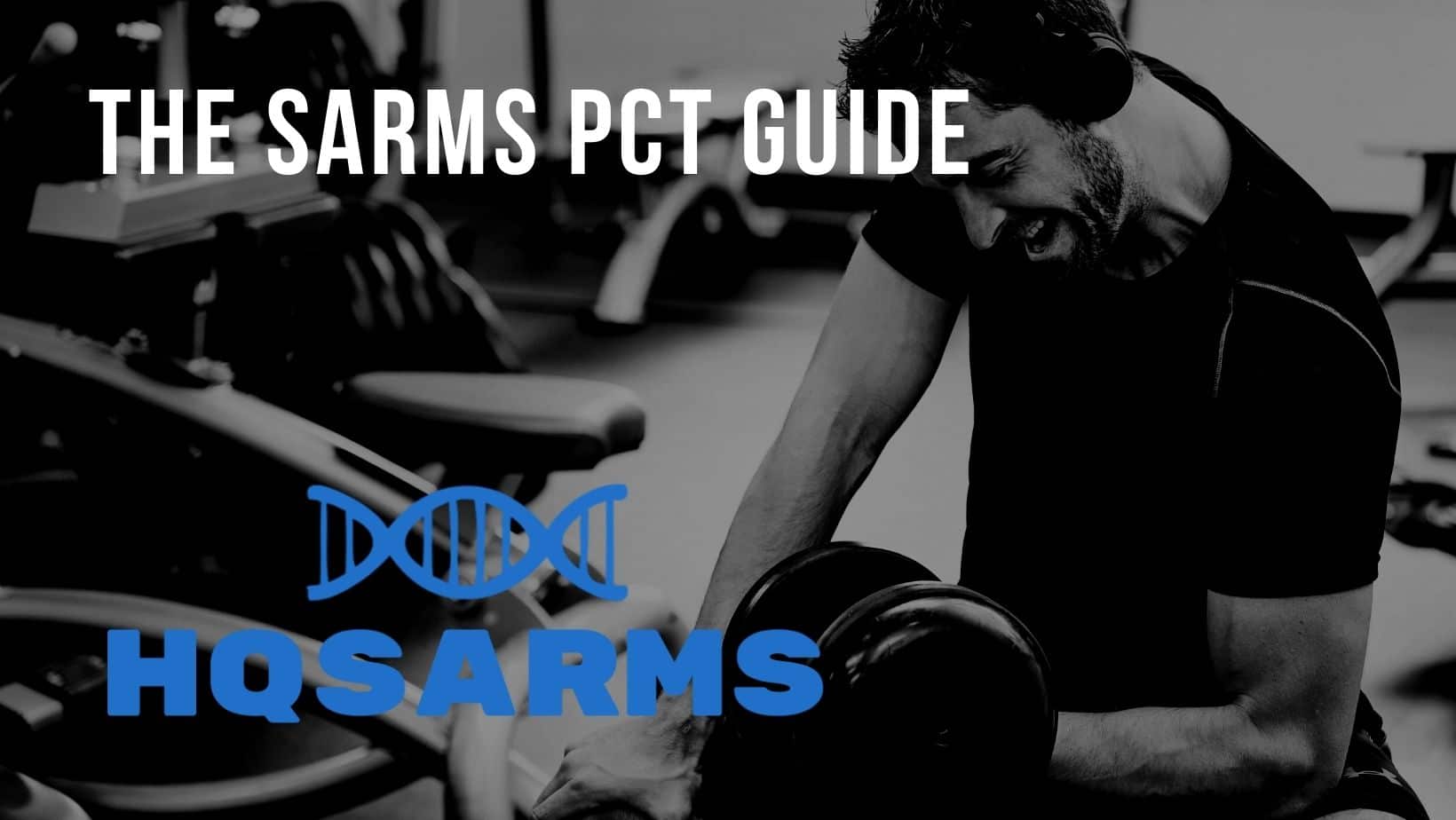 SARMs are a possibly safer alternative to Androgenic Anabolic Steroids (AAS). In general, SARMs have fewer side effects than steroids and do not cause the same amount of suppression. Therefore, people wonder if they need a PCT (Post Cycle Therapy) after using SARMs.

In this article, we intend to get to the bottom of this question. We will discuss if and why a PCT is important after a SARM cycle.

What is a PCT?

When you use testosterone or any other androgenic anabolic steroid, your body gets a signal that there is enough testosterone available. As a result, the natural production of testosterone will decrease. When you finish your cycle, hormone levels will be low. In order to prevent losing your hard-earned muscle mass, a PCT (Post Cycle Therapy) is pretty much a must.

The short answer to this question is yes; we believe a PCT after a SARM cycle is important.

Although SARMs do not cause the same amount of suppression that androgenic steroids do, they will still have an impact on natural testosterone levels. Symptoms of low hormone levels include reduced libido, fatigue, insomnia, decreased muscle mass, and emotional changes.

You’re going to need a PCT to recover as fast as possible.

Which SARMs require a PCT?

Ostarine (MK-2866) is by far one of the most popular SARMs around. It is also the mildest one, giving the least amount of suppression. Any dip in natural testosterone levels will quickly return back to baseline after the use is discontinued.

As such, there is no need for a PCT for MK 2866, unless it has been used at extremely high dosages during a prolonged period of time.

Ligandrol (LGD-4033) is one of the most potent SARMs currently available. It has a powerful effect on increasing muscle mass and strength. However, the amount of suppression caused by LGD 4033 is fairly limited.

This means that a PCT for LGD 4033 is optional when it has not been used at very high dosages or for a long time.

Testolone (RAD-140) is considered the strongest non-steroidal SARM on the market. It is highly effective in building muscle mass as well as strength.

RAD 140 is also one of the most suppressive SARMs around, which means that a PCT for RAD 140 is advised when taking high dosages or a long cycle.

If you limit your Testolone cycle to 8 weeks and don’t exceed 10mg/day, your testosterone levels should jump back to baseline without the need of a PCT.

YK11 is a somewhat unusual in that it has a steroidal molecule structure. This SARM closely resembles DHT (Dihydrotestosterone), a well-known synthetic anabolic steroid.

Because YK-11 causes a fair amount of suppression, it does require a PCT such as Nolvadex or Clomid.

Which SARMs do not require a PCT?

There are a number of compounds that do not require a PCT, but these substances actually aren’t SARMs because they don’t target the androgen receptors. This includes SR9009, GW501516, and MK677.

Cardarine, also known as GW-501516 and Enobosarm is not a SARM but a PPAR delta agonist. It doesn’t target the androgen receptors and has no influence on hormone levels. Cardarine therefore does not require any sort of PCT.

MK 677 is another compound that is not actually a SARM. Because it doesn’t target the androgen receptors, it has no influence on natural testosterone production. This means that MK-677 does not require

Nolvadex is a popular trade name for Tamoxifen Citrate, a SERM (Selective Estrogen Receptor Modulator) which is used for the treatment of breast cancer in women.

It binds to the estrogen receptors in our body, leaving no room for your natural estrogen to reach abnormal levels.

Besides that, it also helps facilitate the production of your natural Testosterone levels, so it has a dual role in the body.

When used as a PCT after a SARMs cycle, the most common dosage is 20 mg per day.

Clomid is the brand name for Clomiphene (Clomifene), which is a popular SERM used to treat infertility in women.

This SERM is stronger than Nolvadex and has more side effects. But it works wonders against the suppression caused by potent SARMs such as YK11 and S23.

Like Nolvadex, Clomid also binds to the estrogen receptors in your body and it also helps with the production of two hormones essential for the creation of new natural Testosterone, those being FSH (Follicle Stimulating Hormone) and LH (Luteinizing Hormone).

When used as a PCT following a SARM cycle, the most common dose is 25 or 50mg per day.