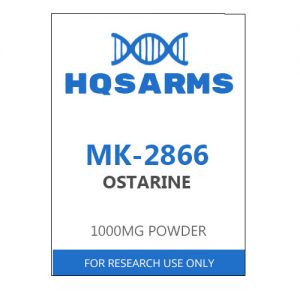 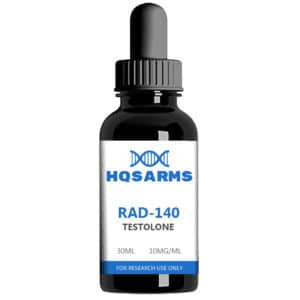 Stenabolic, also known as SR-9009 is a REV-ERB agonist that increases endurance, promotes fat storage, and has a number of other health benefits.

There are no reviews yet.

This site uses Akismet to reduce spam. Learn how your comment data is processed.